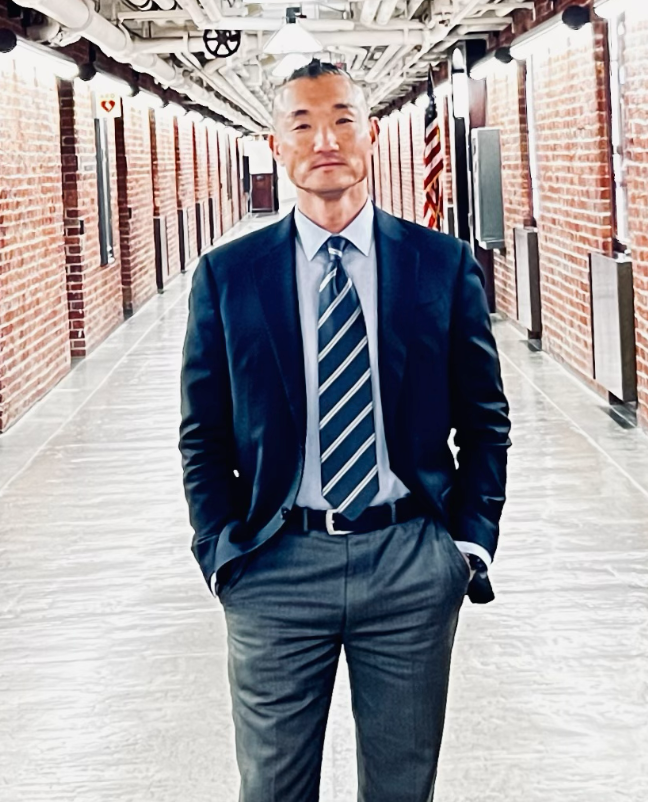 M. Brockmann oversees the AG Security Division and all training programs for the continued development and certification of AG Security Personnel.

Atlas Glinn is unique in the industry as we provide best-in-class security and coupled with expert weapons and tactical training. A rare but synergistic combination.

We believe that you must train successfully to be successful. It is this dedication that we live by.

The Atlas Glinn leadership provides high level customer service, through our experience and preparation; providing value to our clients with our comprehensive approach, in security, training, and investigative services.

Our cadre brings deep diversity from the field of security, investigations, and weapons and tactics. Having former Navy SEALs and Force Recon instructors fold in decades of combat experience into the tactical training deeply enhances the development of our students and the curriculum from which they are taught. Our investigators have years of experience from HPD, FBI and, the Dept. of Homeland Security to name a few. Our security teams have extensive experience tailored to Executive Protection, Dignitary Protection, events and other security needs.

Our leadership is hand picked and steeped deep with years of diversity, coming from a variety of industries. Our core values permeate everything we do: Honor, Integrity, Discipline, Loyalty, Courage. 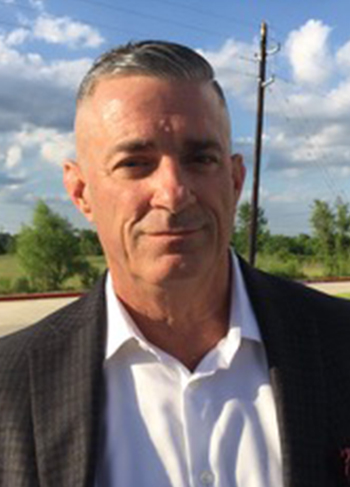 Rich McCusker is a former Marine Special Operations veteran with combat experience in different venues throughout the world.  He has over 10 years- experience in the military with 5 years as a Direct -Action Unit Team Leader.  He was highly respected by his peers as well as his command for his leadership, tactical and firearms knowledge.

He has been involved in numerous direct- action missions around the globe regarding Hostage Rescue, Non-Combatant Evacuation Operations, Tactical Recovery of Aircraft Personnel, Snatch Raids, GOPLATs and Ship Takedowns (VBSS).  After military service, Rich joined a major metropolitan police department in the State of Texas.  Rich served many years with the department on its full-time SWAT Detail conducting countless High- Risk Warrant entries and call-outs involving Barricaded Suspects and Hostage Rescues.  Rich retired after many years of honorable service and went back to serving the country with a government agency.

Rich has travelled across the United States teaching seven skills (Firearms, Hand Combat, Knife Combat, CQB, Medical, Physical Fitness, and Leadership) to Military, Law Enforcement and Civilians.  Once Rich left the military, he continued his service to the community by joining a major metropolitan police department.  Rich has been involved with many government agencies teaching tactics and firearms as well as conducting operations specific agencies throughout the world.

Rich holds Instructor certifications in Firearms, Tactical Combat Casualty Care, FPOS, Hand Combat (Level 8 under Coach Eric Paulson’s Combat Submission Wrestling, Full Instructorship with Progressive Fighting Systems Under Sifu Paul Vunak).  His innovative ideas, real world experiences and ability to pay attention to detail along with His passion for firearms, Hand Combat and tactical instruction has made him one of the most sought- after instructors in the tactical world.

Honorably discharged from the United States Army at the rank of Sergeant after 5 years in which time was deployed to Afghanistan as an infantryman and member of a fireteam in support of Operation Enduring Freedom. Served as company master driver and sniper team leader in a scout and reconnaissance platoon. Specialized in small team operations, surveillance and counter surveillance operations, target detection, and covert infiltration and exfiltration. Was responsible for the training and maintaining readiness of new soldiers into the scout platoon. Born in Suffolk County, New York. Recently moved to Baytown, TX, in January of 2021. Engaged to be married in October. Warrior Leaders Course, Commandant’s List, at Fort Bliss, TX. United States Army Sniper School at Fort Benning, GA. Dignitary and Executive Protection Course at Israeli Tactical School. Basic Lifesaver and First Aid Course with the American Heart Association. Andrew holds a BA in Exercise Science and Physiology from Adelphi University in Garden City, NY

Marco Saltarelli
Marco Saltarelli is on the Advisory Board, a licensed Instructor, and a EP Agent with Atlas Glinn. Marco is currently a Senior Special Agent with the Department of Homeland Security and is based in Houston, Texas. He is assigned to a multi-agency task force targeting violent criminal gangs and related criminal organizations operating worldwide. Marco served in the U.S. Navy and has over 33 years of military and federal law enforcement experience to his name. Marco has worked as a contract Security Specialist for over six years and has handled multiple multi-faceted events. Marco is a licensed concealed handgun instructor as well as a staff instructor at the Federal Law Enforcement Training Center. He has received numerous awards and accommodations to include being credited with saving a fellow officers life in a deadly force situation. Marco is the Training Agent for the Department of Homeland Security’s Rapid Response Team of which he is a founding member. 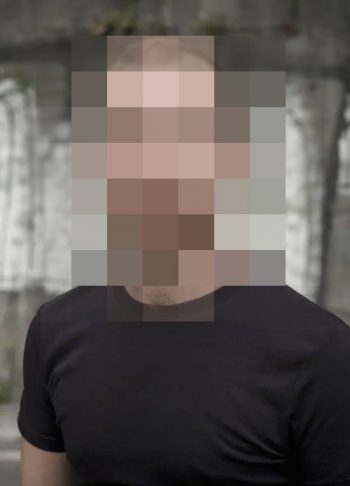 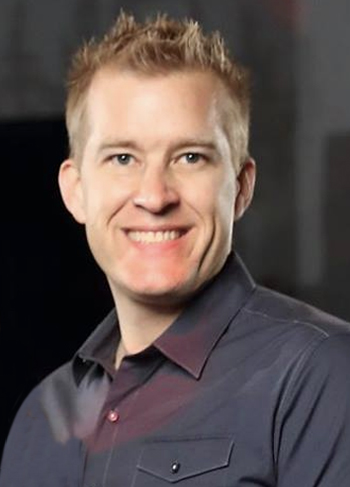 Mr. Jan Zawitkowski was a 32-year veteran of the Federal Bureau of Investigation (FBI). While serving in the FBI’s Offices in New York, Washington and Houston, he investigated and managed complex cases within top priority investigative programs of the FBI, to include counter-terrorism, foreign counter-intelligence, cyber, organized crime, and drug trafficking. Mr. Zawitkowski received numerous awards and commendations for his role in these investigations from a number of the Directors of the FBI, heads of various FBI offices and other Federal agencies. Mr. Zawitkowski was a member of FBI’s Joint Terrorism Task Force (JTTF).

Jan was selected as the FBI’s Coordinator for the Protection of Foreign Officials and Official Guests of the United States. Due to his bi-lingual proficiency and investigative experience, heparticipated extensively in the FBI’s International Training Initiatives, both at the FBI Academy at Quantico, and in Eastern Europe.

Jan obtained training in the area of Dignitary Protection by the United States Secret Service and the United States Department of State. He was selected to be in charge of a security detail for FBI Director Louis Freeh, and for many other dignitaries who accompanied the Director, during the Director’s travel to Poland. He coordinated all aspects of the security detail with appropriate officials from FBI Headquarters, the U.S. Embassy in Warsaw, and Polish security counterparts.

Jan was a member of the FBI’s Washington Field and Houston Office SWAT teams, where he served as an assaulter and a sniper. Mr. Zawitkowski also obtained FBI’s certification as a firearms instructor.

Prior joining the FBI, Jan worked as a Quality Inspector for the General Motors Company in Rochester, New York. He obtained a Bachelor of Science in Mass Communication, with a minor in East European studies, from Buffalo State University, Buffalo, New York.

Mr. Zawitkowski is a licensed private investigator, security consultant, security officer and personal protection officer in the State of Texas. He is also licensed by the Federal Air Marshall Service as an Armed Security Officer (ASO) for corporate clients.