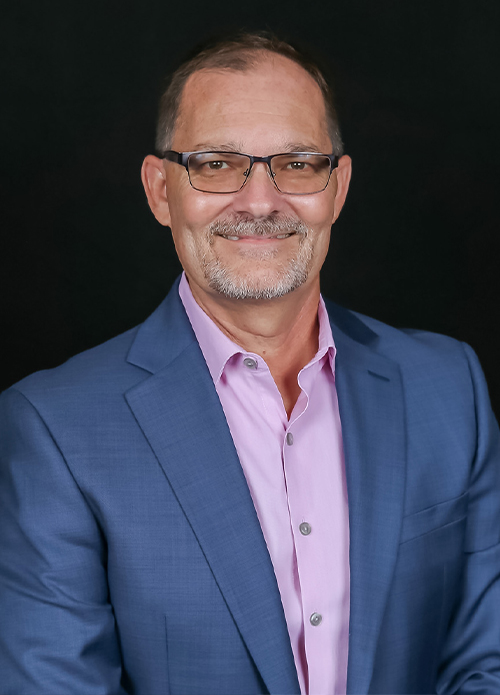 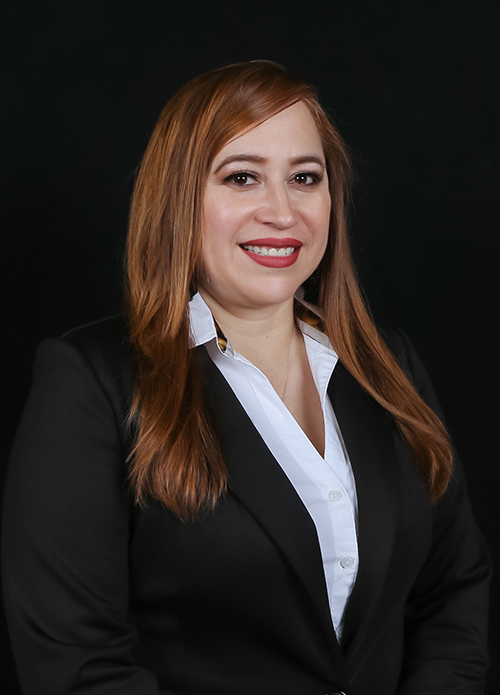 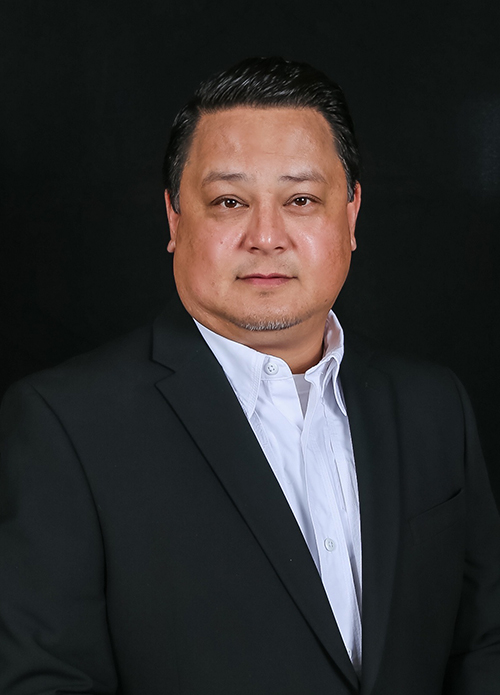 Dan Fleming is a former Houston Police Office and has over 30 years of investigative experience, both civil and criminal. Mr. Fleming’s law enforcement and insurance background has provided him a well-rounded understanding of key elements which go into the investigative process. Mr. Fleming approaches every investigation from a wholistic perspective, including but not limited to, surveillance and field investigations. Through in-depth client consultations, Mr. Fleming is able gather a comprehensive understanding of his client’s needs. He is then able to partner with his client’s legal representative in order to implement a successful strategy structured specifically for his client’s needs.

While working as a Houston Police officer, Mr. Fleming received several commendations. He was assigned to the tactical unit providing security for the G5 Summit in Houston, TX. He also conducted narcotics and vice investigations in a tactical unit, assigned to Houston Police Central Patrol.
Mr. Fleming’s investigative and security background bring a wealth of knowledge and understanding regarding premises liability and security issues. He was certified with the Houston Police Department as a crime prevention officer and assisted businesses and property owners in lowering their crime rate and liability exposure.

He has been awarded for his excellence in investigations while employed with SAIF Corporation and Liberty Northwest. He also owned and operated a successful private investigations company while living in the northwest, prior to returning to Houston, TX in 2007. Mr. Fleming has worked with several district attorney offices, has testified in state and federal court, worked with the Federal Bureau of Investigations, Inspector General and with the Department of Insurance. While conducting domestic and family related investigations he has also worked with Social Services.
Mr. Fleming has taken his vast experience and understanding of insurance investigations (bodily injury, premises and product liability, worker’s compensation, and fraud), and developed a unique tool used for claims management, The Guide to Investigations. This guide provides both insurance examiners and investigators the resources needed for successful claims management and fraud detection.

Mr. Fleming has provided training, mentorship, team leadership and collaboration in both security and investigations. His commitment to excellence in all aspects of his life are the catalyst that drives him, both personally and professionally.

Trish started her career in the auto insurance industry in 2001; conducting investigations to determine liability, settling bodily injury exposures from soft tissue to major injury claims, negotiating time and Stower demands with attorneys to settle within policy limits to mitigate costs and avoid lawsuits. Trish has vast knowledge with standard and non-standard policy insurance language to include the Texas Rules of the Road and the Statue of limitations within multiple states.

Trish is a spouse to a Navy Veteran and has a career of over 19 years in the auto insurance industry. Her professional management career consisted of but not limited to, Bank of America as a Personal Banker III qualifying consumers with small business and mortgage loans. She has worked at AT&T in the Revenue Management department working collections, setting up claims for investigation of funds and adjustments where she was awarded the Circle of Excellence in 2013 and 2014 for being a top performer. She continues to provide outstanding customer service, staying focused and constantly challenging herself to do a great job. Trish profession in the auto insurance industry expands to fraud investigations in which she started in 2016. She provided investigative services for multiple business clients to help detect fraud by gathering facts and delivering unbiased objective information. Trish was promoted to a trainer in just 6 months due to her desk management and work ethics. Trish developed the new hire training curriculum for all new investigators which included On the Job Training, certified continuing education courses and surveillance training.

Ron served in the United States Navy during Operation Desert Storm Gulf War. During his time, He was deployed on several peace and war time operations, functioned in a variety of roles and was awarded the National Defense Service medal, Sea Service deployment ribbon, Navy Battle “E” two citations and other awards prior to his honorable discharge.

After serving in the military, Ron worked as a Correctional Officer III for the Texas Department of Criminal Justice system for over 8 years. Here is where he began his training/introduction to the principles and fundamentals of investigations. The broad range of experiences as working with Security Threat Groups (STG) and in the Administrative Segregation offenders exposed Ron to conducting face to face interviews with suspects and witnesses of criminal activity, identifying perpetrators, collecting and preserving various types of evidence, evaluating mechanics of various types of incidents and documenting crime scenes.

He is a Texas licensed private investigator and holds a Texas non-commissioned/commissioned security designation.